Work makeup: is it really a worthwhile discussion? Does it even matter what makeup a woman chooses to wear at work (or is this just another thing that highlights the misogyny in our society)?

Women have always been “told what to do,” and this issue is no different. Why are there so many articles imposing how a woman needs to look in the workplace and more importantly, what makeup makes her seem most competent? It is important that women follow workplace rules and dress codes but work makeup takes it a step further. Rules such as “don’t wear too much lipstick but don't wear none." is impossible to follow. Besides, isn’t competence at work supposed to be judged by results produced by a person and their credentials? 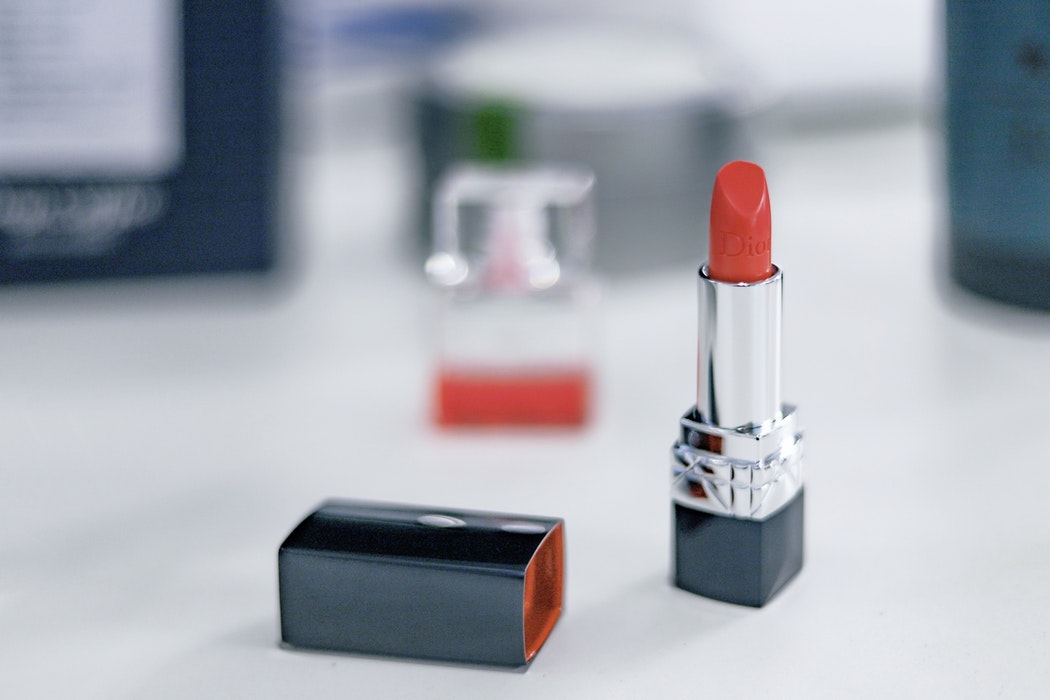 I think it is about time women are not boxed in by factors that are completely irrelevant to their work. People need to stop scrutinizing women on something like makeup; which is merely a means of expression and fun for some, and a pick-me-up factor for others. It is huge a waste of time! Women need to be entitled to their own opinions; this includes their views on wanting to wear a specific makeup look. Whether one chooses to put on a volumizing mascara, a nude lip or just come to work with no makeup on, should not be a factor for being judged on work performance.

A recent study published by Abertay University titled “Makeup study reveals leadership perceptions” revealed that women who wear makeup are not seen as being worthy of leadership positions at work. Whereas, another study conducted by Harvard University, “Cosmetics Significantly Influence Perceptions,” stated that women who wear makeup are seen as being more competent in the workplace. The aspect that is most infuriating in these discussions is not the fact that women are being imposed to dress a certain way by specifying what makeup products can help or deter them from achieving success at work. It is more so the blatant inconsistency in the points of view. It seems like what people are trying to say is,

“We want women to look good but not TOO good.”

There is an appreciation for the former but severe judgment for the latter. It is expected of a woman to take all measures not to look tired, but anything beyond a “no-makeup” look is open to harsh critique. The discussion should not be about what makes women appear as being more competent but rather changing this perception entirely. The discussion, however, should be on shifting the focus away from what women choose to put on their lips and instead, on highlighting their work ethic, drive, and quality of results produced. Asking women to “appear competent” is not only profoundly disrespectful but more importantly, a glaring sign of the misogyny that still seems to take away from a woman’s intelligence and her ability to achieve equality at the workplace and in life. Why is it that there exist multiple studies and articles correlating the role of makeup with a woman's’ career success but none showing the relationship between a man’s hair gel usage and advancement in the workplace? A woman choosing to wear her makeup in a certain way is equivalent to a man choosing to slick his hair back or shave his beard in a specific style. But people don’t seem to draw these parallels. Men are judged based off of merit whereas several immaterial factors come into play when judging a woman’s work performance. There is no particular person or group of people to blame for these differences in treatment as that will only take away from the vital task at hand; which is to educate people to respect women for their capabilities and treat them fairly and objectively. People need to understand that being feminine; in the way one carries oneself, acts or dresses is a strength and not an indication of something lacking. 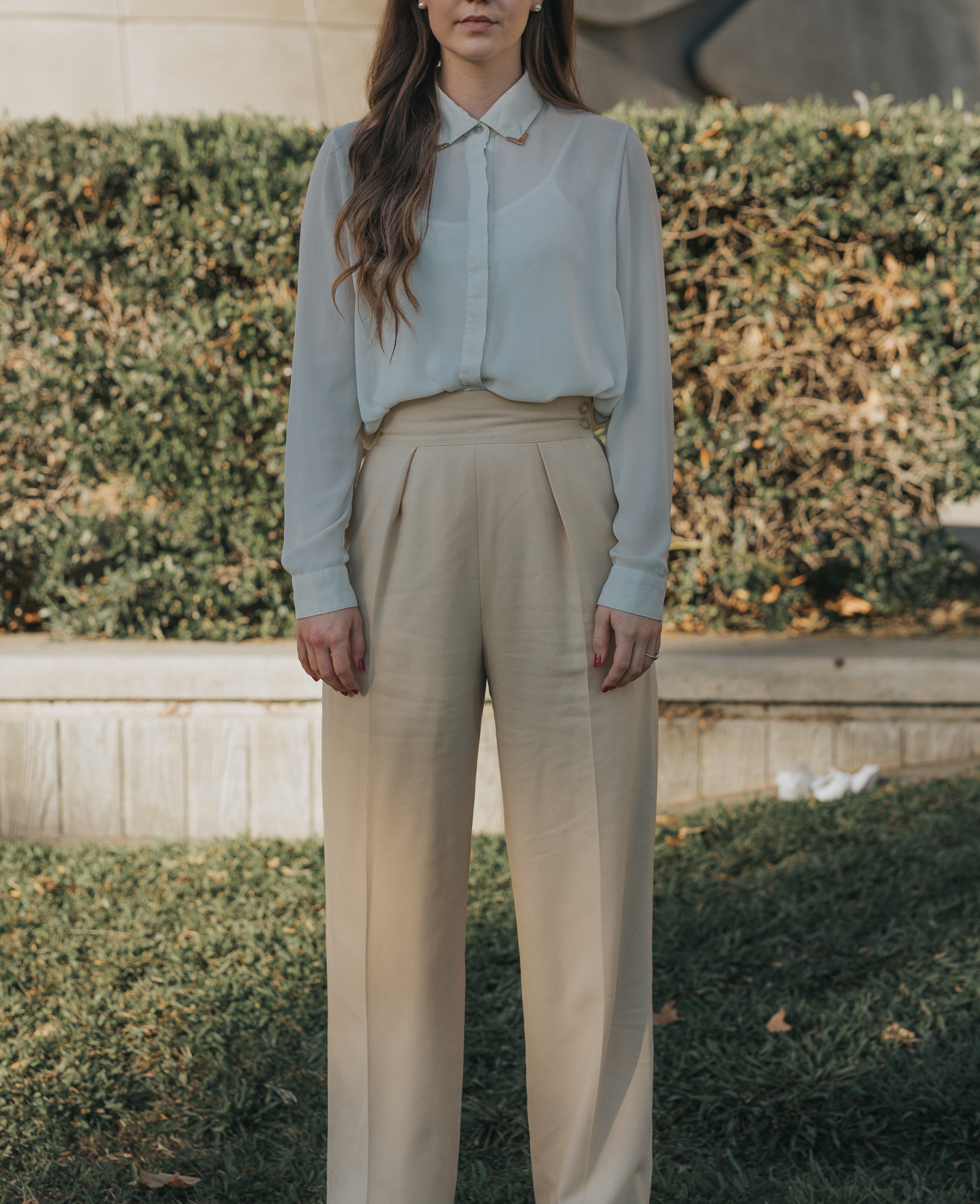 The world has always viewed femininity as a sign of weakness or some form of inability. This never ending judgment of a woman’s makeup choices at work is also a reflection of the same flawed idea of femininity. A lawyer who has worked for years to earn a law degree does not become any less intelligent if she decides to wear some mascara or lipstick. On the contrary, these makeup tools help to improve a person’s mood and energy; especially if one has not gotten enough rest the previous night or has had a stressful couple of days. As Roberta Gately; the nurse, humanitarian, and author famously said,

“‎Lipstick is really magical. It holds more than a waxy bit of color - it holds the promise of a brilliant smile, a brilliant day, both literally and figuratively.”

Makeup plays multiple roles in a person’s life, and the notion that it is solely used to make oneself look good for others is an ancient thought. Granted there are some professions where maintenance or projection of a particular image and appearance are necessary; such as in the retail service industry, the fashion industry, the entertainment business, etc. However, this maintenance only comes into effect if the individuals involved, are personally servicing customers, facing an audience, or facing the camera. But for most other work roles, it is entirely unnecessary to be extremely critical of a woman’s makeup choices; whether she chooses to wear makeup or not. Embracing one’s femininity needs to be viewed as a sign of empowerment as opposed to something to be ashamed of. Each woman is different and has her way of feeling confident and empowered. For some, it might be a full face of makeup involving foundation, lipstick, blush, eyeliner, etc. whereas for others it might just be a fresh-faced look with some moisturizer and tinted lip balm. But the important fact is these decisions do not take away from a woman’s ability do great work and should not be a roadblock on her way to achieving success.

Some women prefer not to wear any makeup, but for a lot of women, makeup acts as armor to navigate through the world. It uplifts the mood, increases confidence and makes one feel great. It has been shown in multiple studies that being happy increases productivity at work and one of the key factors to happiness is having the freedom of choice. I think having an opinion on how to dress is freedom of choice at its most basic level. If you don’t have freedom, you can’t be happy and if you’re not happy how can you be expected to be competent or a great leader? 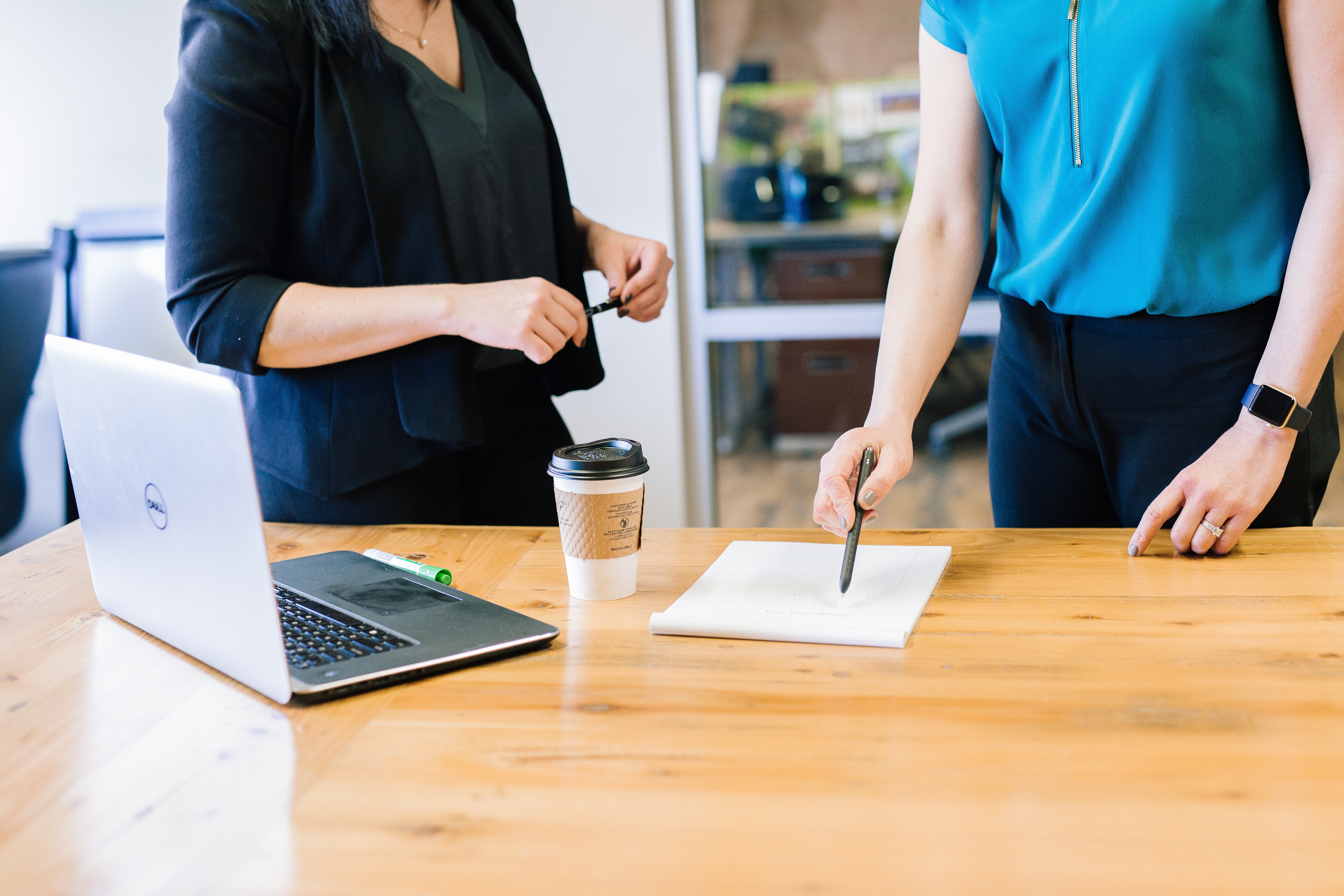