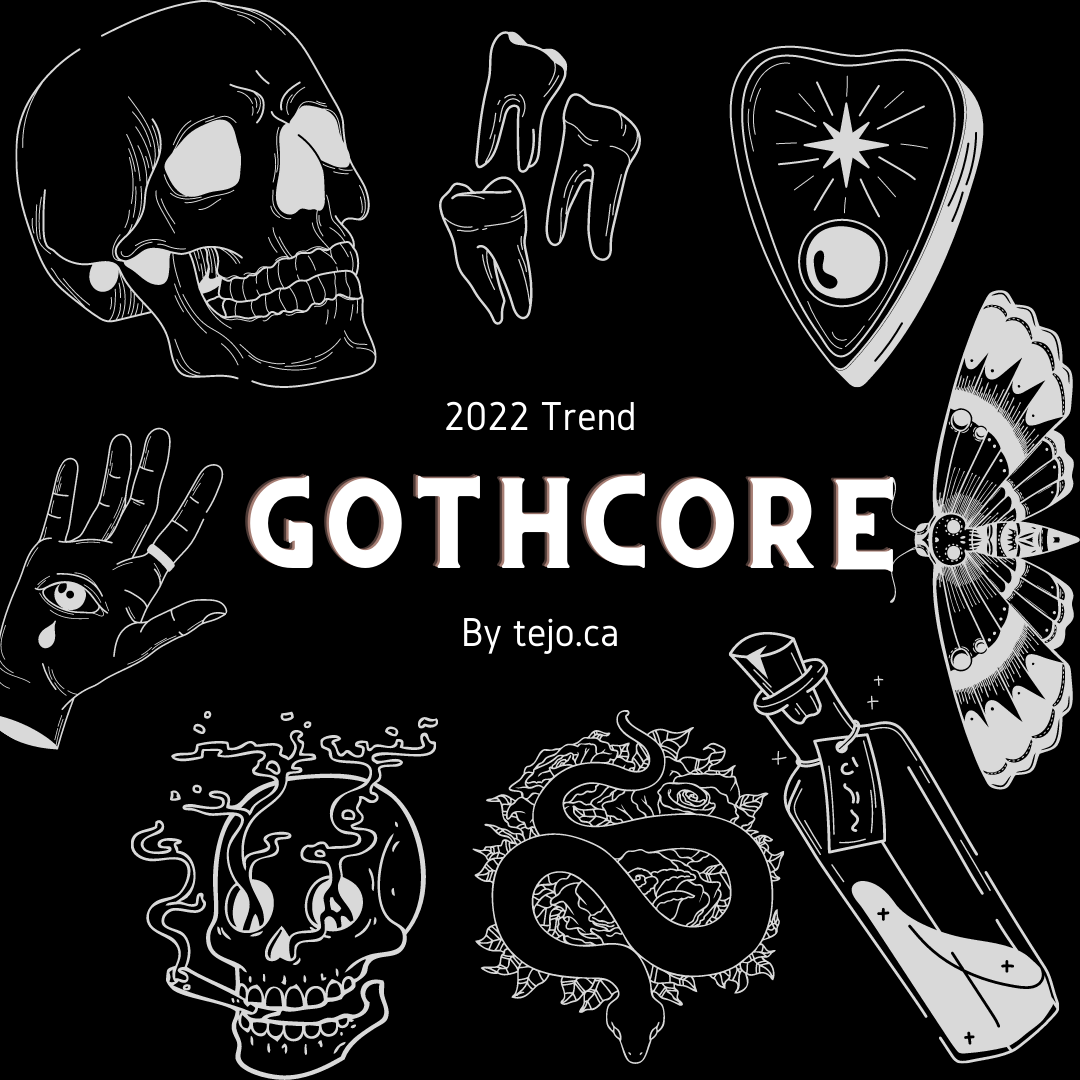 Goth never really goes out of fashion there are always going to be nonconformists out there who want to look different and rebellious and a little bit spooky and so I think Goth will always be around.

Gothic spooky dark or little bit edgy there's always room for rebellious looks that maybe look a little bit freighting. Gothcore seems largely to be a pushback against soft core and more cute aesthetics that have risen to popularity recently. 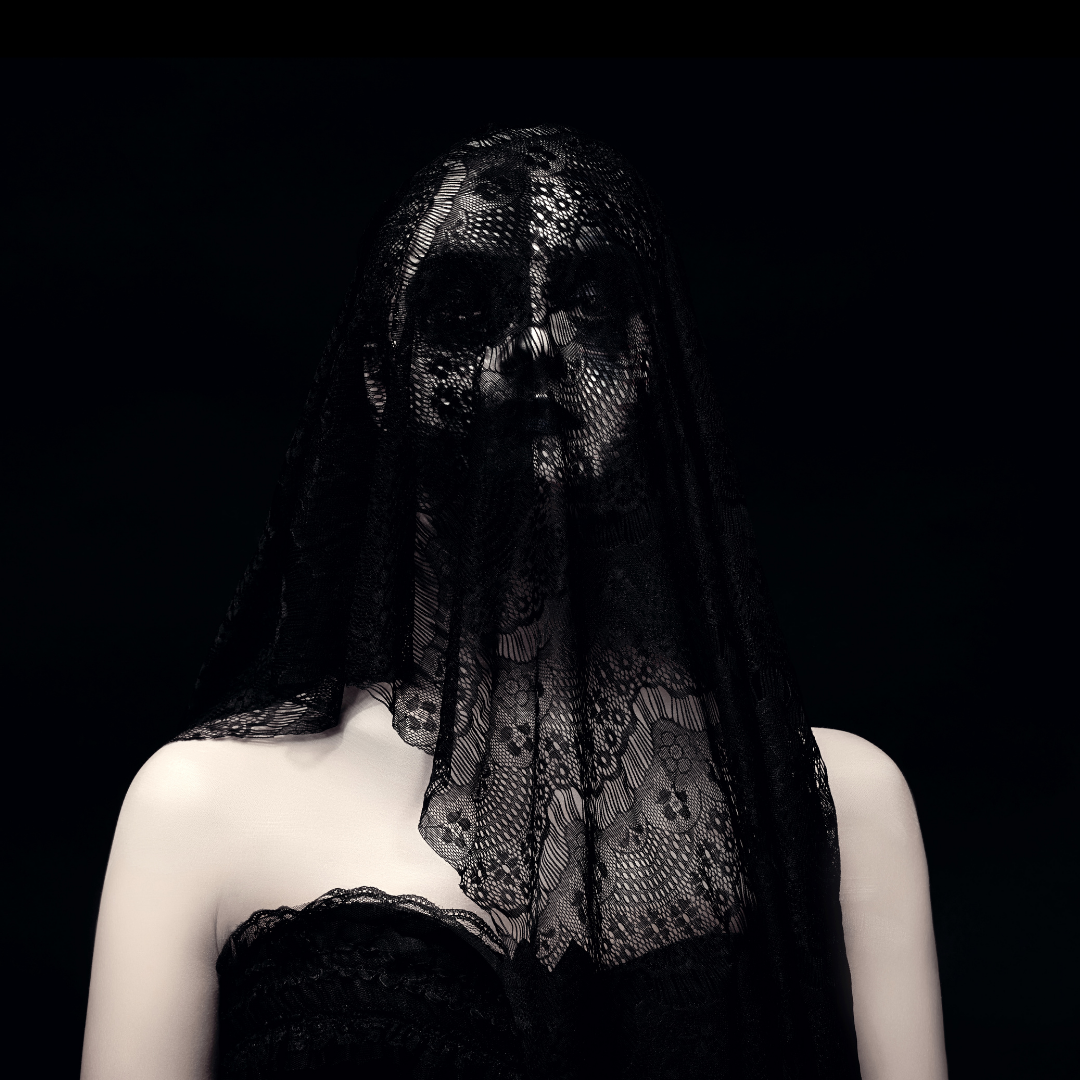 Mask mandates have forced people to focus on the eyes. As a result we're seeing many vibrant and dramatic looks and that lends itself very well to gothic aesthetics. What's more edgy than a dramatic smoky eye?

Gothcore isn't a traditional goth. It more refers to looks that are edgy tough and a little bit dark think Billie Eilish for example. Gothcore is perhaps more gender neutral than then historically goth has been with gender bending being a common element in gothcore.

“[Now] is a lot more about personal empowerment and toughness,” said Casey Cadwallader.

Goth is a subculture that originated in the United Kingdom in the 1980s. The name is derived from gothic punk which was an offshoot of post-punk music genre. Its imagery largely stems from 19th century gothic horror movies and books.