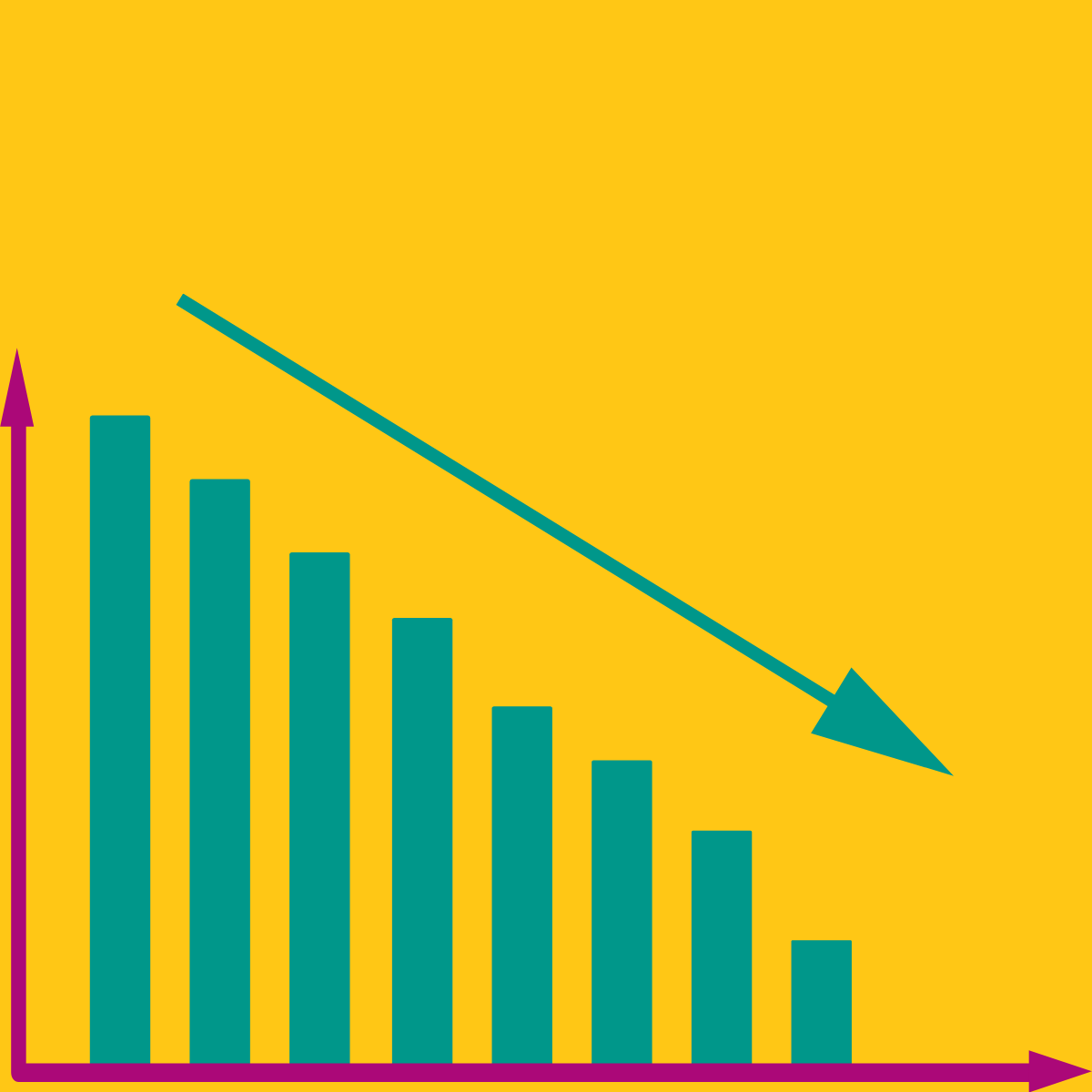 Facebook stock dropped by 26% recently in part because of Apple's restrictions on Facebook's ability to track users and provide Apple users with targeted ads. The stock also dropped because of Facebook's deluge of scandals including around the 2016 election and Russian influence. before that Facebook was used to spread of misinformation that helped a create a genocide in Myanmar. Instagram (owned by Facebook) has also been shown to cause adverse mental health effects especially in teenage girls.

For the first time ever Facebook saw a dip in the number of daily users on its platform now this could be a hiccup or it could mean bad things to come for the company. Many cosmetic companies exist almost entirely on Instagram and Facebook. If consumers are migrating away from the platform its smart to diversify your audience across multiple different platforms.

Diversification may be why a number of brands are experimenting with platforms like twitch or discord to find new segments and new platforms to exist on. Experimenting with You Tube as well as tick tock may also be incredibly beneficial. skin care brands can use Twitter to offer tweets for personalized advice doing live streams with customers as well.

Facebook now meta is envisioning a world 10 to 15 years down the line where everyone is using VR headsets and is a part of a metaverse. The idea is this is where work happens commerce happens and social life happens. A universe where people are no longer separated by borders but rather characters interacting through VR headsets.

Mark Zuckerberg has invested a lot of money over $10 billion into creating this future a reality. What Mark Zuckerberg is banking on is that people will people and companies will move towards doing work in VR and that he will essentially own the platform where all of this is happening. This is why we're seeing land grabs of metaverse real-estate (which is essentially an NFT). People are speculating that this real-estate will increase in value as more people decide to join the quote unquote metaverse.

Practically speaking this transition may never happen and if it does it will take a long time for it to fully take place. While I think the concept of being a incredibly interconnected a society that all exist in some kind of VR platform in some ways is enticing. in other ways it's terrifying because it means that practically speaking a very limited number of people and organisations are going to own the platforms that we live and work on. 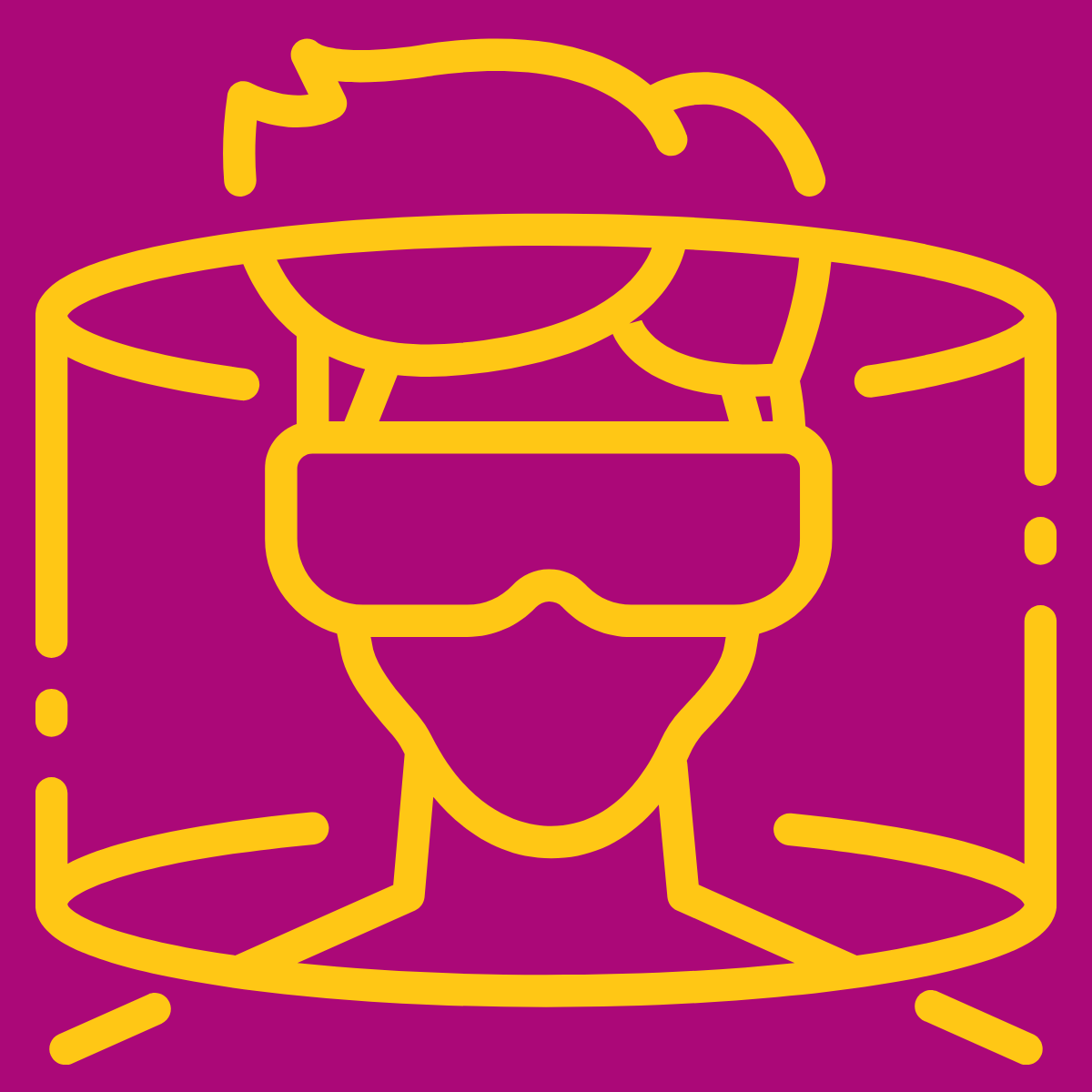